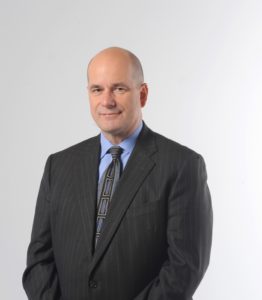 Nolan Finley began his newspaper career as a copy boy at The Detroit News while a senior in college. After a brief stint with the Jackson Citizen Patriot, he returned to The News as a reporter, covering the administration of Mayor Coleman A. Young. He’s been the newspaper’s City Editor, Business Editor, Politics Editor and Deputy Managing Editor. In 2000, he was named Editorial Page Editor and his columns have appeared in the newspaper ever since. As he wrote in his introductory column, Finley is a product of The News and the Detroit community. He graduated from both Schoolcraft College and Wayne State University and in 2012 was inducted into the Michigan Journalism Hall of Fame. Finley is co-host of One Detroit on Detroit Public Television.

About The Civility Project